Canvas printed with the words of Saint Augustine illustrated by hand by Enrica Mannari.

Ring with cross in rose gold silver and recessed zircons.

Cross silver ring with back zircons 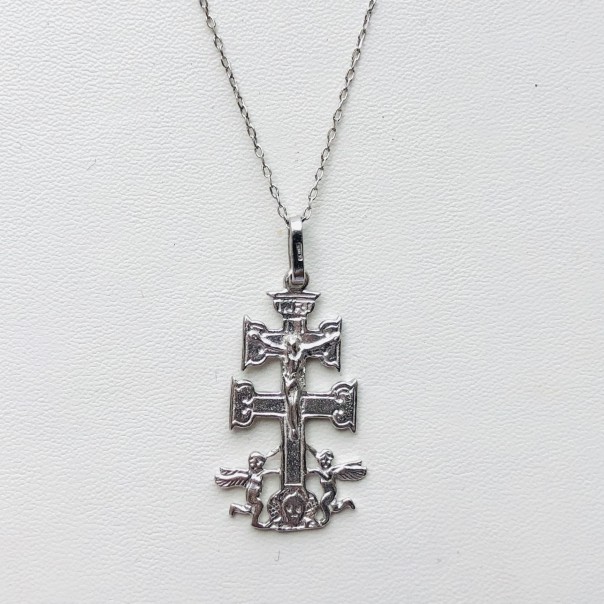 Caravaca cross in silver 800. The cross of caravan guarantees protection from every kind of evil. For centuries the Cruz de Caravaca (in Portuguese Cruz de Caravaça) has been a religious, mystical and spiritual symbol of great power to synthesize the divine intervention in the most difficult moments of existence, certainly, but also to represent the living action of God in every moment of our lives.

To know the origin of the Cruz de Caravaca it is necessary to make a leap into the past. It was the year 1231 when the city of Caravaca (now called Caravaca de la Cruz), located in southern Spain in the province of Murcia was ruled by Abu Zed, a Muslim tyrant. He had sent several Catholic priests to prison, including Don Ginés Pérez Chirinos, who had distinguished himself for his apostolate and preaching.

The story goes that Abu Zed was particularly curious to attend a Christian religious ceremony, so he ordered Don Ginés to celebrate a Catholic mass in his presence. The priest then, prayed intensely for Abu Zed, invoking the Lord to make a breach in his heart and confirmed to the Moorish sovereign that he would celebrate the mystery of the Eucharist in his presence.

The Mass would take place in a mosque. During the celebration the priest noticed that an essential element was missing: a cross. In that situation of political and religious contrast it would have been unwise to claim the presence of a crucifix... but at that very moment, from heaven, two angels carried a cross with a double horizontal axis and delivered it directly into the hands of the priest.

 Be the first to write your review! 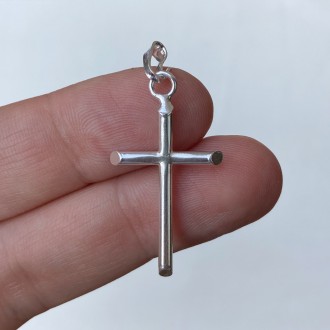 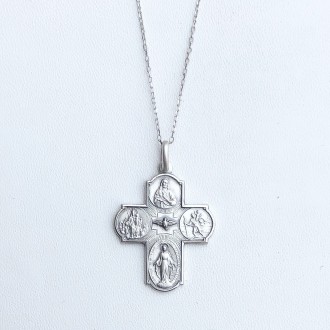 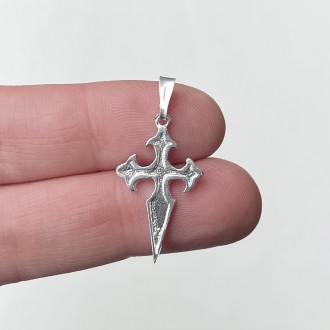 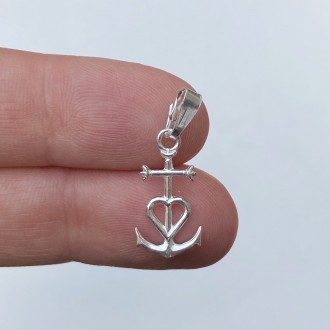 €15.00
<p>Pendant tau cross in silver 925.</p>
Add to Wishlist
Add to Compare
There are not enough products in stock 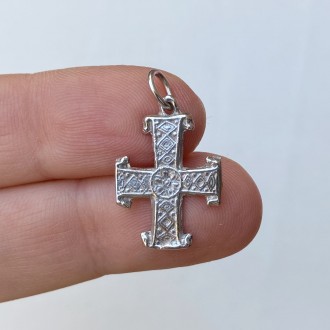 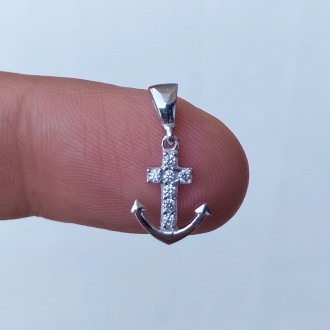 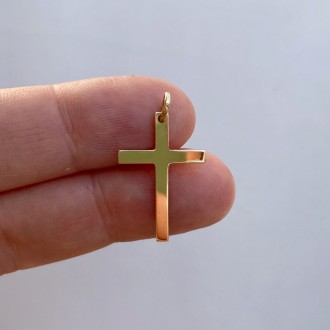 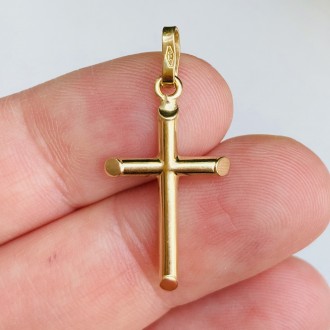 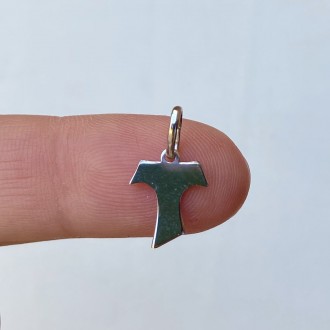 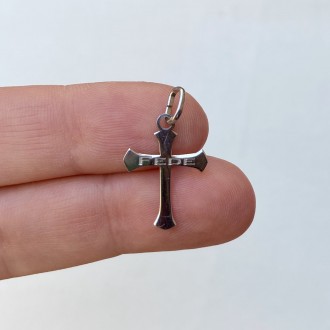 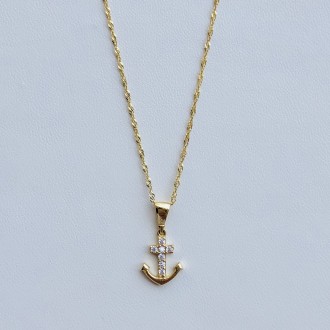 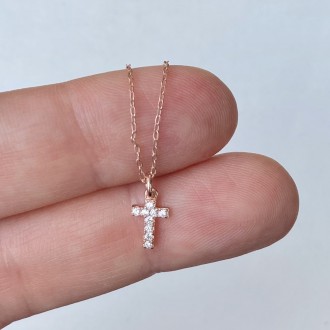 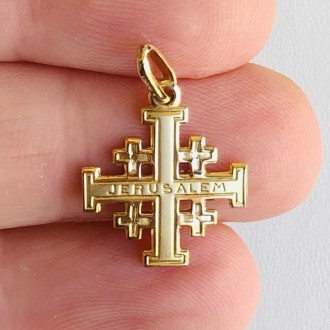